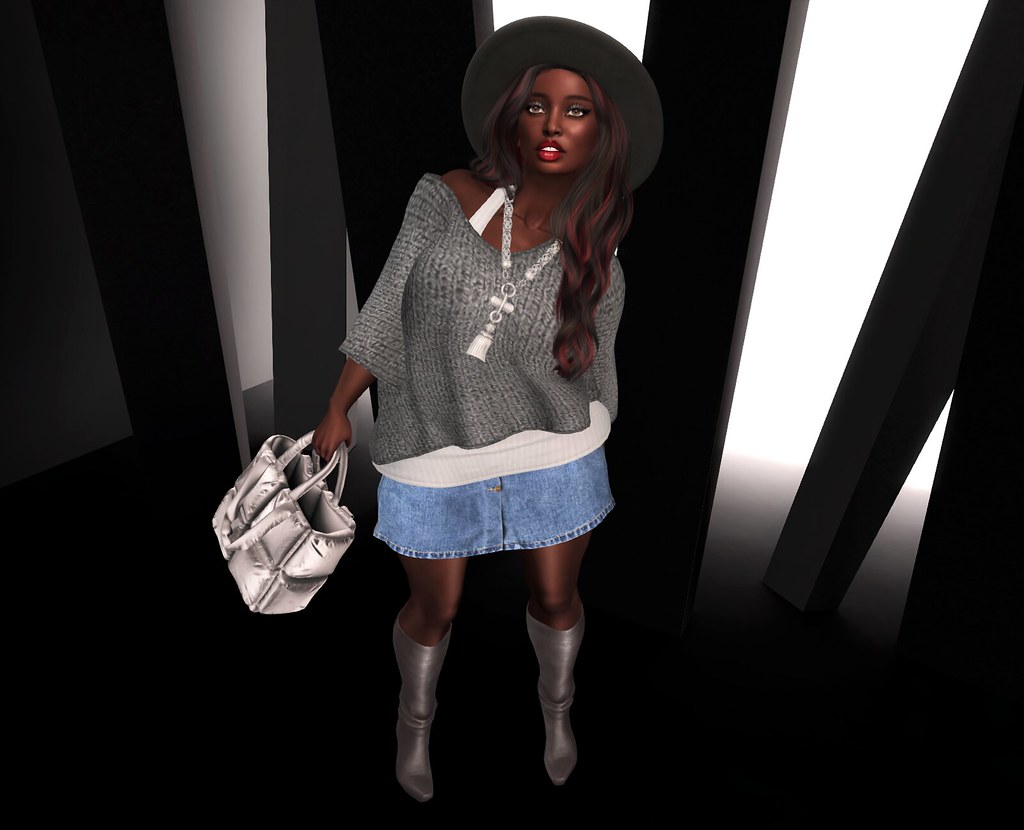 Several weeks ago, I blogged on the latest mesh bodies from Siddean Munro called Cinnamon & Chai. You can check out that post here. As with most new bodies, it does take some time for designers to make new clothing — and that’s if they decide to do so.

Slowly but surely, there are some great brands making clothes for these bodies (check out this post with looks from the store “Freda”). But I will be honest — not all of them are my cup of tea. As I wait for more items that feel like “me,” I will dig deep into my massive inventory to find items that might work specifically with the Chai body. Like this super cute combination!

This look features a skirt and boots made for the Cinnamon & Chai bodies, along with a sweater that was created for SLink Hourglass (another body created by Siddean Munro). It was a lot of trial and error, and a few strategically placed alpha layers, but it was a lot of fun creating this look! In fact, I enjoyed it so much that I have a few more looks for a series called, What Would Chai Wear. Be on the lookout for them in the upcoming weeks. Now on to the credits. 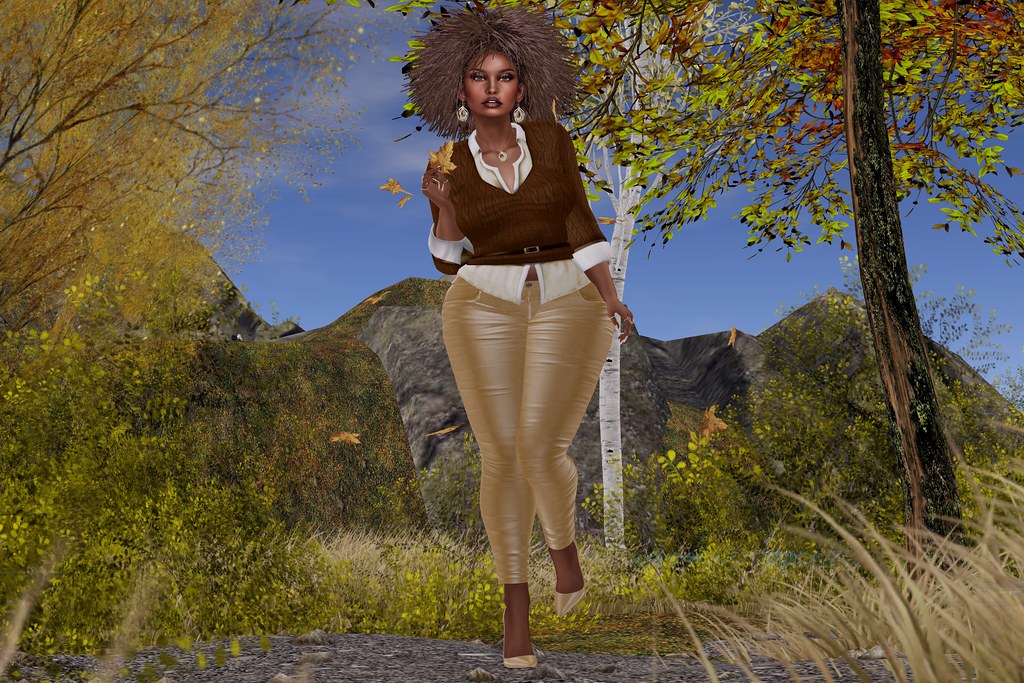