A few weeks ago, I received a person IM from someone who “admired” my courage in how I represented my AV in SL. They asked if I had ever been the butt of jokes or negative feedback. I told her that I had, esp. when I first came into SL.  But I have not had many problems as of late and it seemed that folks in SL were becoming more accepting of different shapes and sizes. Boy, was I wrong!

Recently, I was camped out at a lucky chair, waiting for a pair of boots. Several people tp’ed into the area as well. They all seemed to know each other. After they all said hello to each other, an interesting conversation took place. I have taken the liberty to copy the entire conversation so as not to misrepresent anything.  And I had no need to erase names, since the person(s) involved had no problems speaking in open chat. The portions that are in bold contain the crux of the conversation…..and so the conversation goes….

I muted them all after that because they just sounded silly and insensitive. Shortly after their “conversation” I won the lucky chair and left the store.  It’s been a while since I have encountered such people in SL.  And my SL will do just fine I don’t encounter them again.

While the persons involved clearly are entitled to their own opinion, I would think anyone with manners (in any life– real or virtual) would practice them. To be mean and nasty, just to do so, is just wrong IMHO.  No, that does not mean that these people don’t have to like my AV. But it would seem right (and within the rules of SL), that people respect each other. No matter how they look.  An online community is just that, a community of people that cover the gamet in dress, appearance, shapes, skin color, etc. It’s a shame that some people choose to throw common decency out the window when they log into SL. 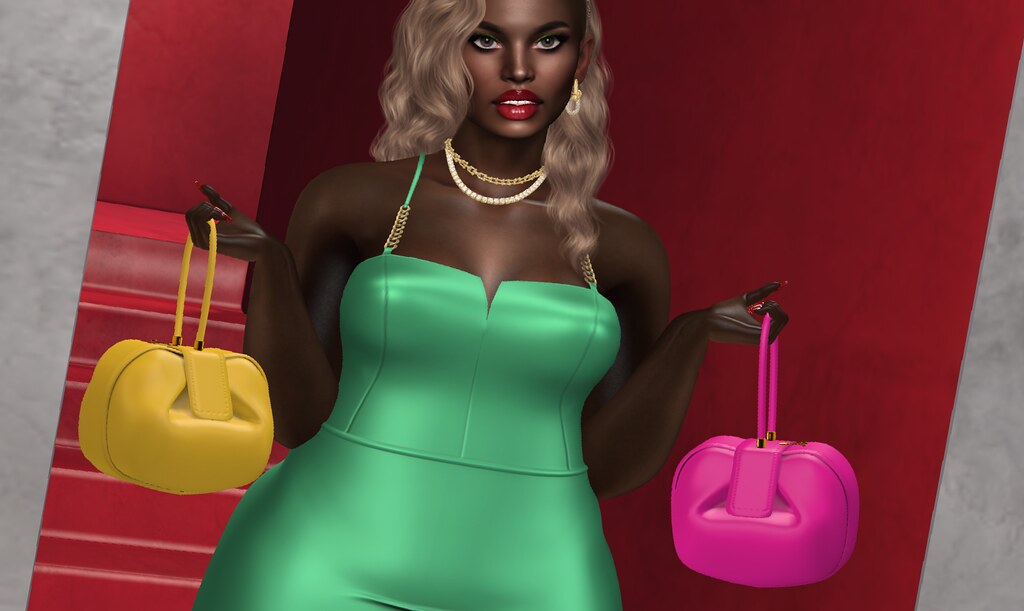 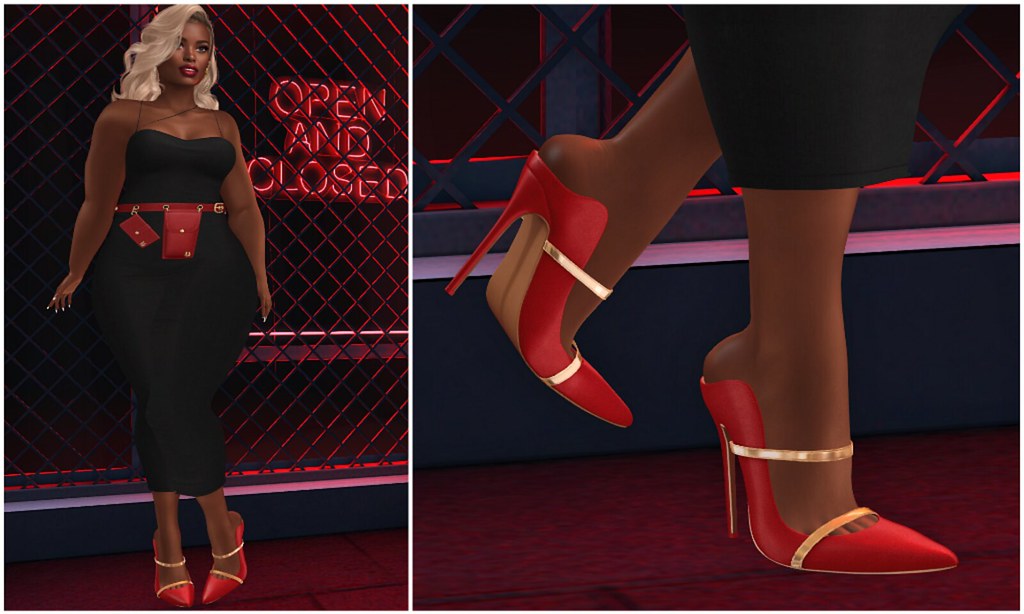 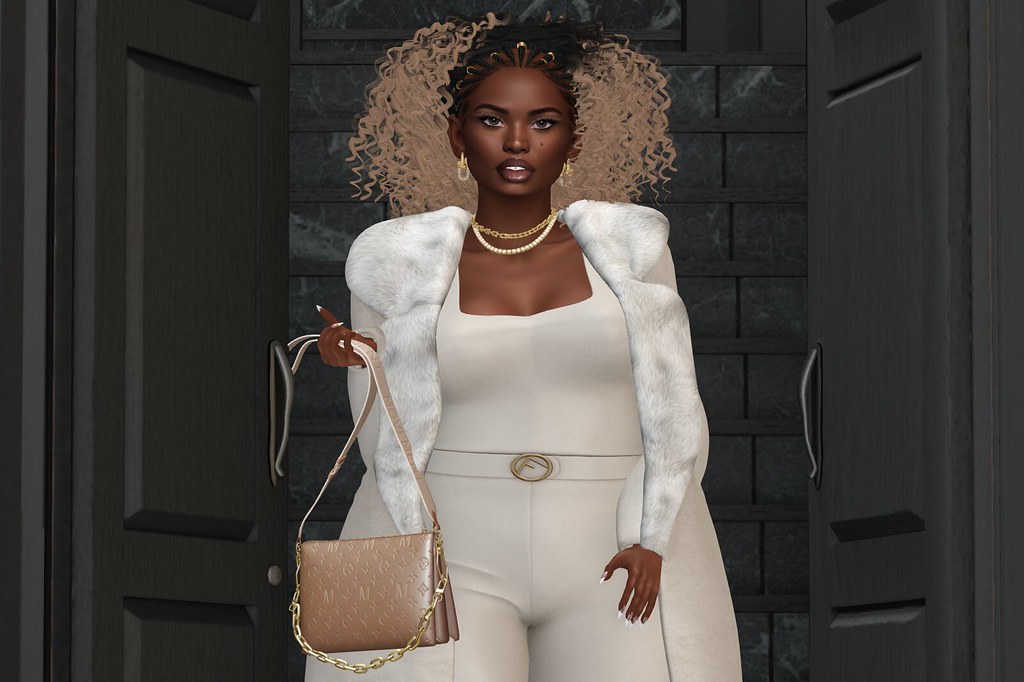